The Hepatitis-C Resistance Project was a Trinity College-led study that sought to discover why some people are naturally protected from HCV infection, while others are not.

In the late 1970s and early 1990s, pregnant Irish women were exposed to the hepatitis C virus (HCV)-contaminated Anti-D. Some of these women were naturally protected from the virus and showed no sign of infection. We think that these women have ‘super’ immune systems that protected them from HCV – and may actually be still protecting them from all sorts of other viral infections.

People are exposed to viruses, such as colds and flu, all the time but only a small number of people actually become infected. Understanding why some people seem to be naturally protected can help us design new ways to combat viral infection. We think that these women have ‘super’ immune systems that protected them from HCV – and may actually be still protecting them from all sorts of other viral infections.

We embarked on a study targeting all women who were exposed to HCV-contaminated Anti-D between the years of 1977 and 1979. The study explored the reasons why some women were naturally protected from HCV and show no signs of infection. We believe these women may hold the key to fighting off this serious liver disease as well as other viral infections.

After a nationwide media campaign to reach these women, just 200 of the over 700 people we made contact with served as viable participants. It was a start, and just as we were embarking on a second phase of media coverage the coronavirus put a halt to our efforts.

The knowledge we gained from this study, however, has gone on to inform the Viral Resistance Projects latest study on COVID-19. And to date, there has been six subsequent studies branching out from our original research:

Genetics of the immune system

We have been using DNA from donors in the study to look at how genetic variation in the immune system could be protective against HCV infection. This work has sparked many international collaborations and has formed the basis of several MSc. research projects.

It has been known for a long time that non-communicable diseases (like diabetes, heart disease etc.) are socially patterned. That is, people from lower socioeconomic backgrounds appear to be more susceptible to these types of diseases. The impact of socioeconomic status on the antiviral immune response is something we are actively exploring in our cohort.

Women who received contaminated anti-D in the 1970s that went on to develop chronic HCV infection appeared to have a milder illness than other HCV infected cohorts. Since all of the women in the anti-D cohort were Rhesus negative, we have been exploring the impact of rhesus negativity on the immune response.

Long-term effects on the immune system of viral infection

Based on data from other viral infections it seems that symptoms of infection can persist in some people for years after successful clearance of viral infection. This is something we are currently exploring in some of our donors who were chronically infected.

Since all of our donors are female we are also interested in the impact of sex on the immune response. The fact that the anti-D cohort are all female may explain the lower instance of chronic infection in the cohort compared to other HCV exposed groups.

Using liver cells made using stem cells from women in our cohort we are studying the antiviral immune response of the liver. This project forms part of a big EU wide network know as INITIATE. 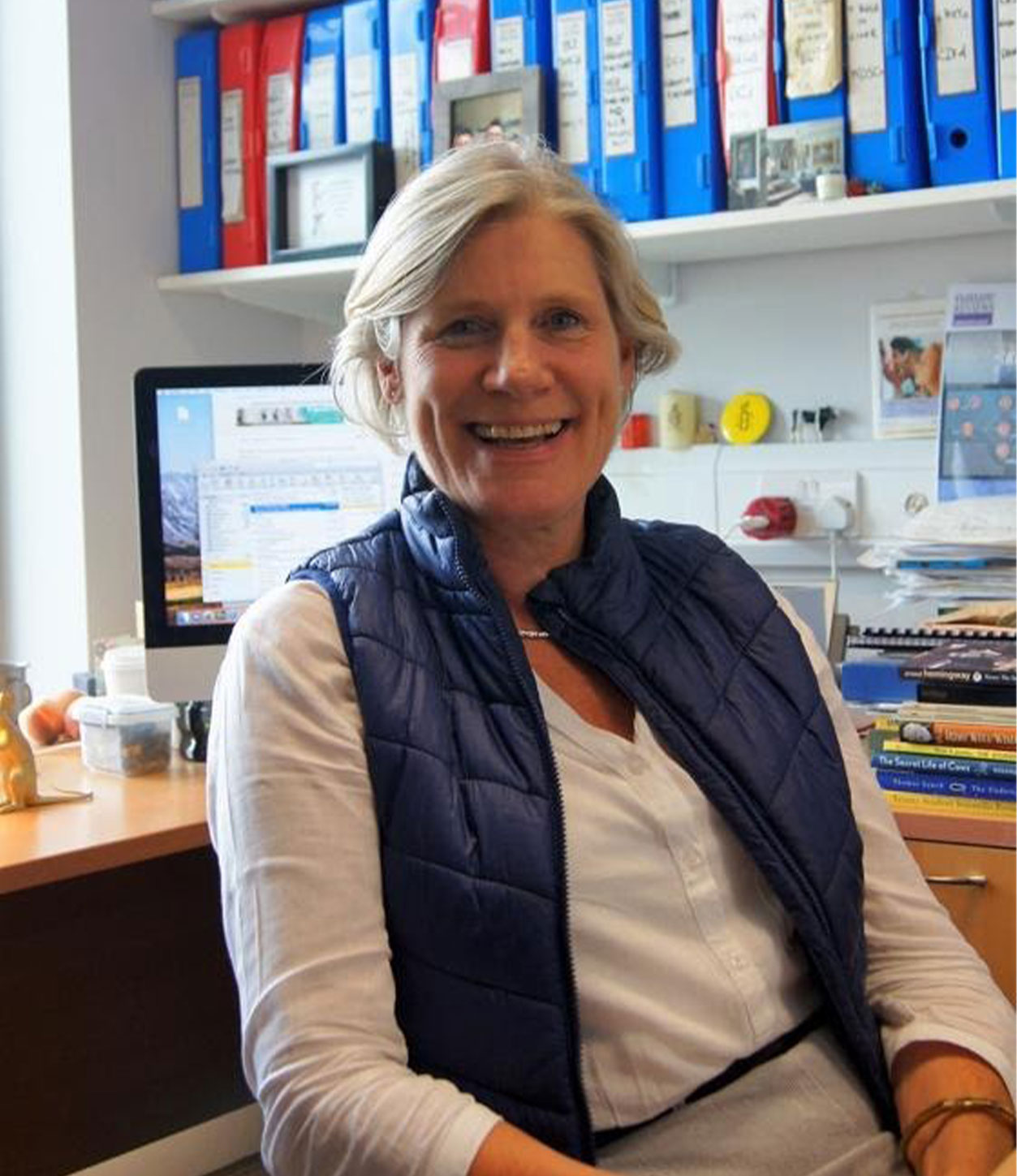 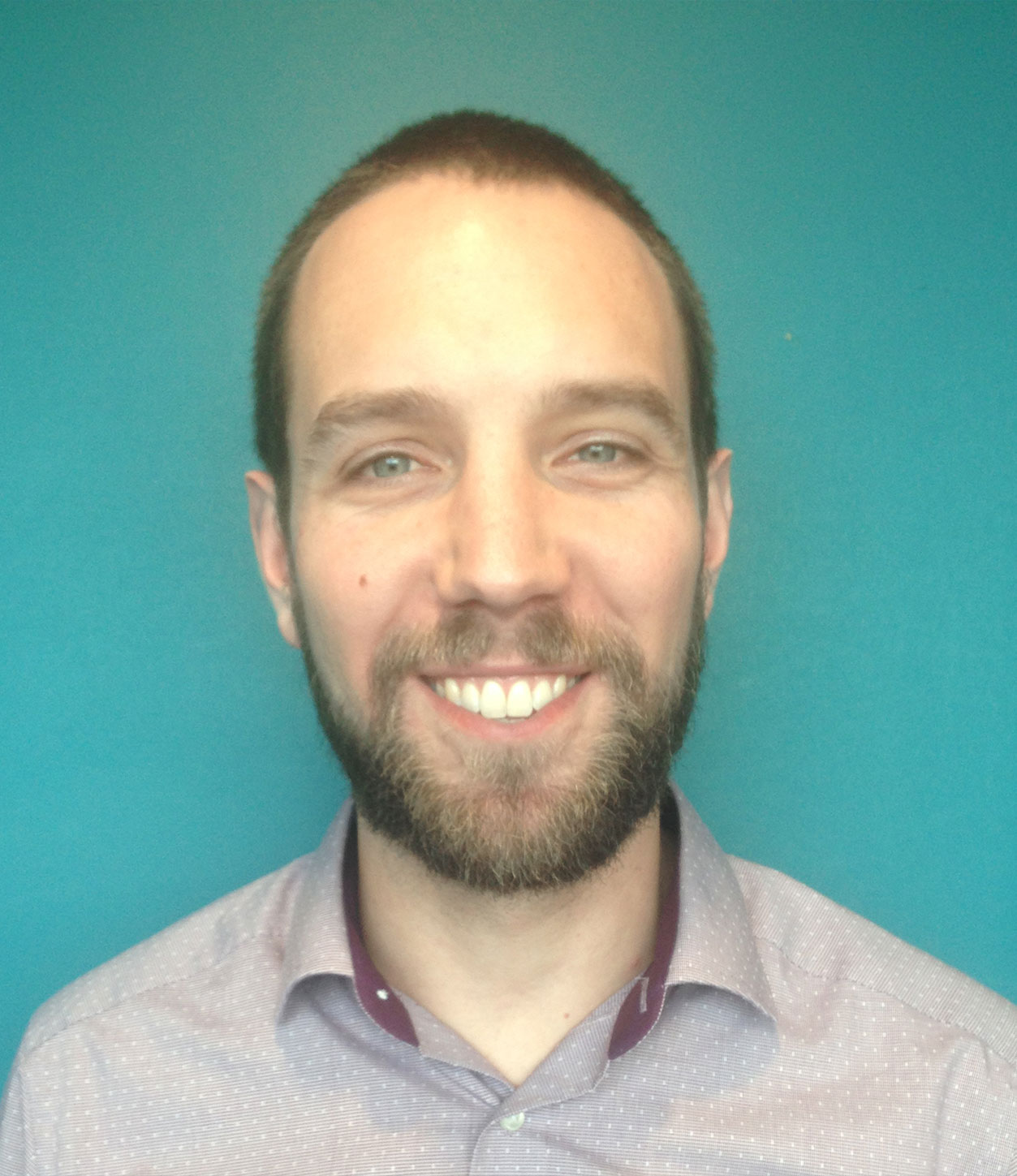 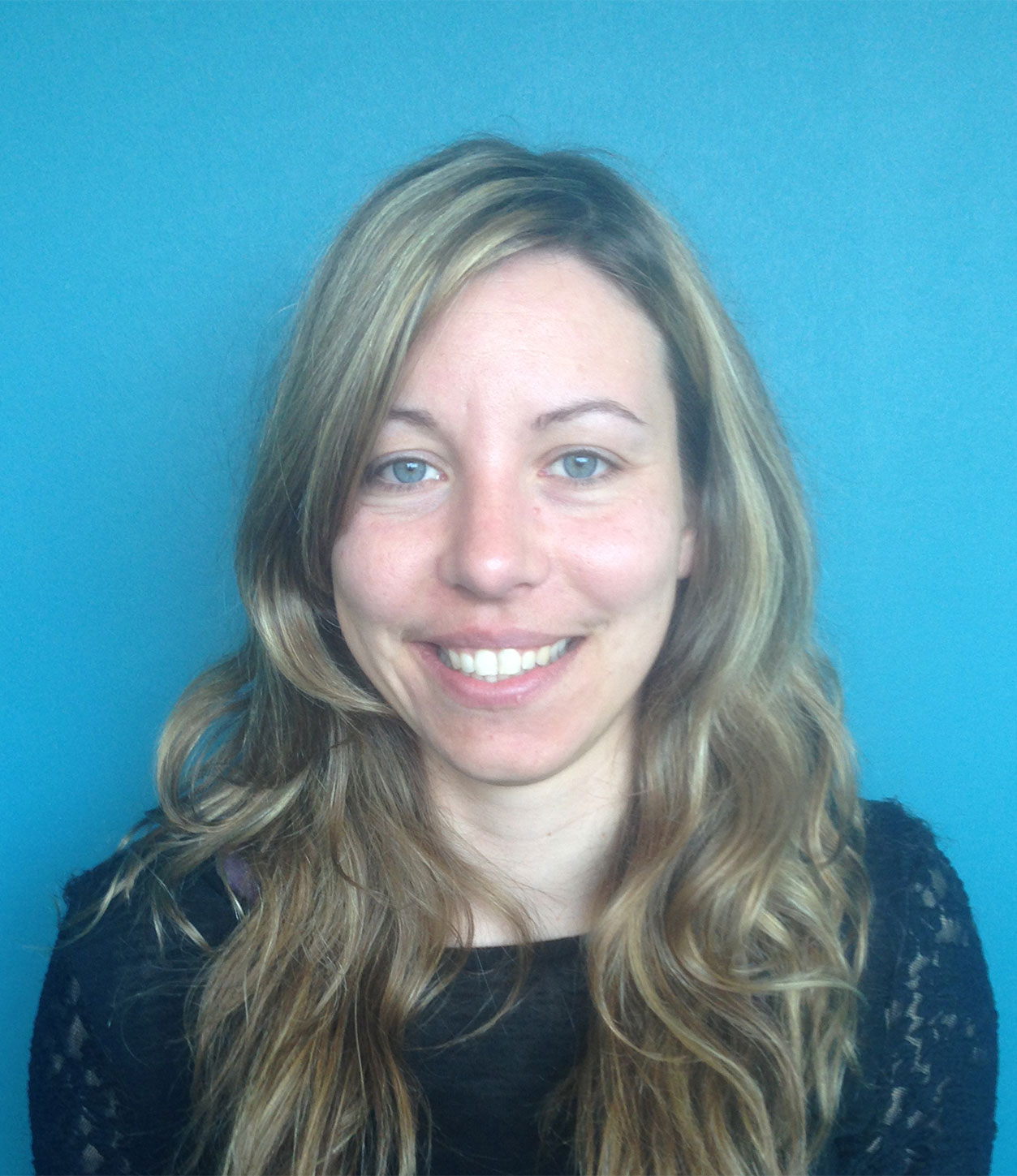 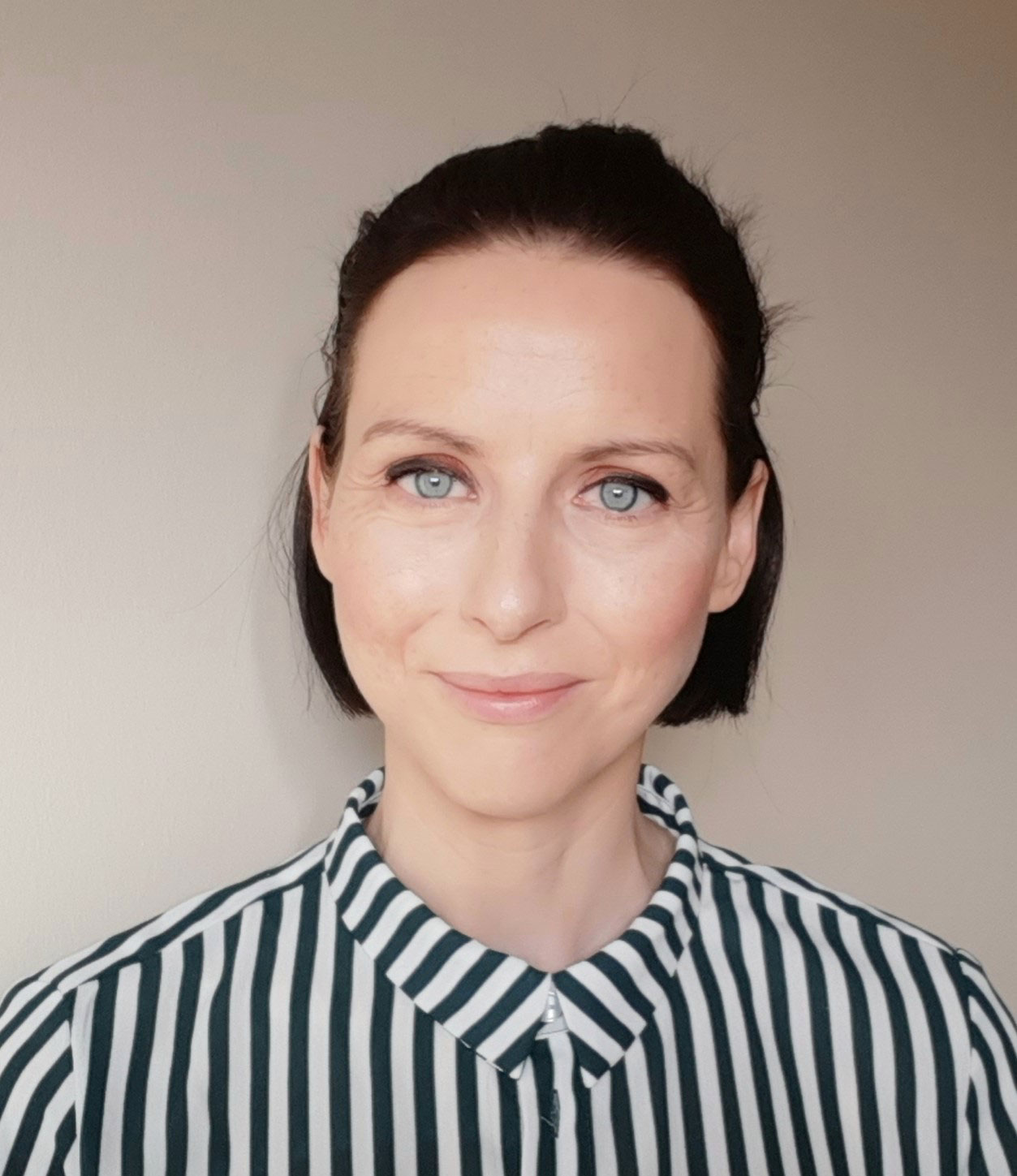 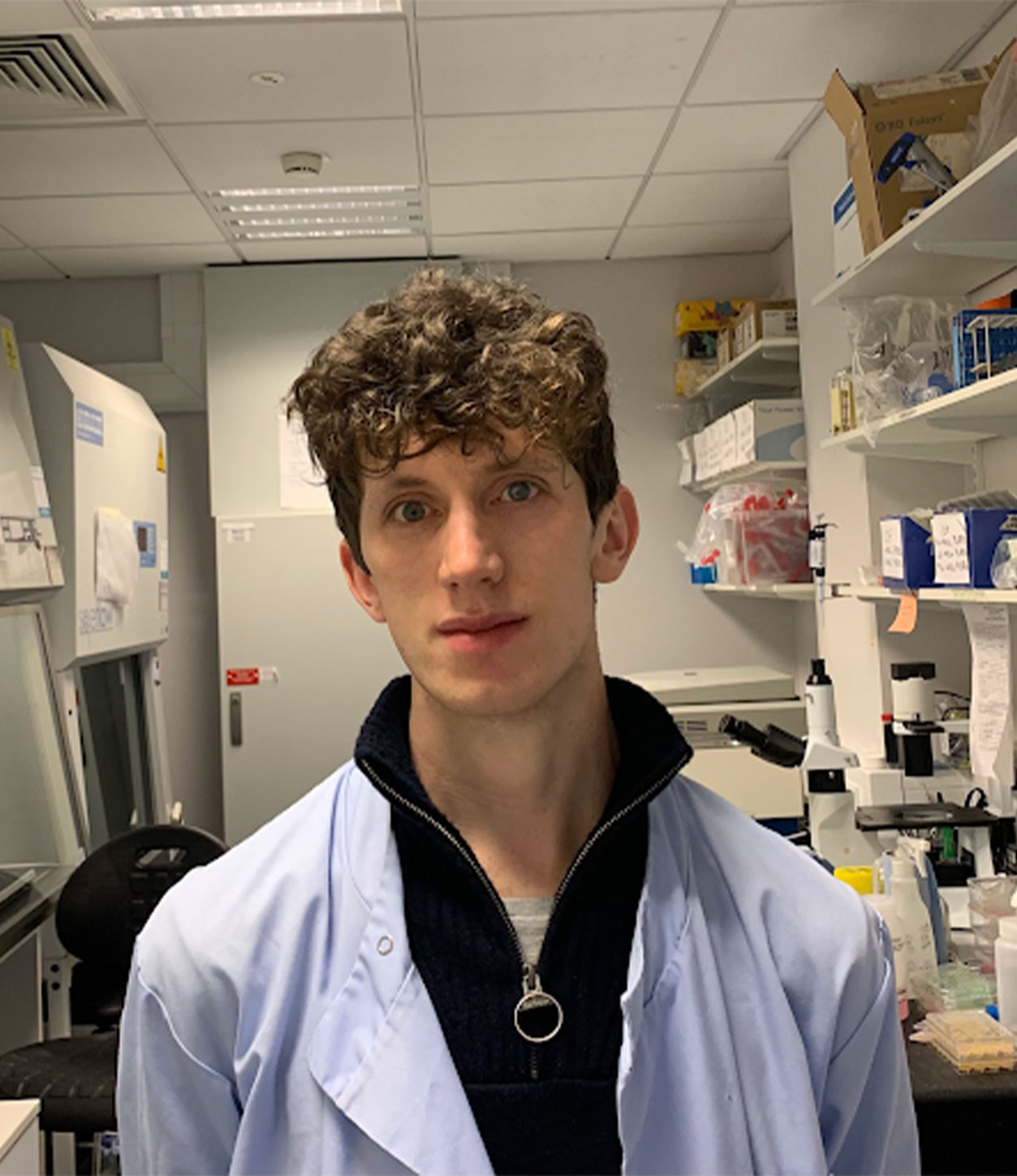 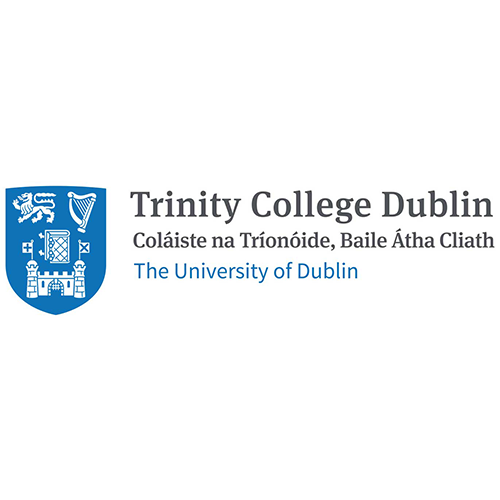 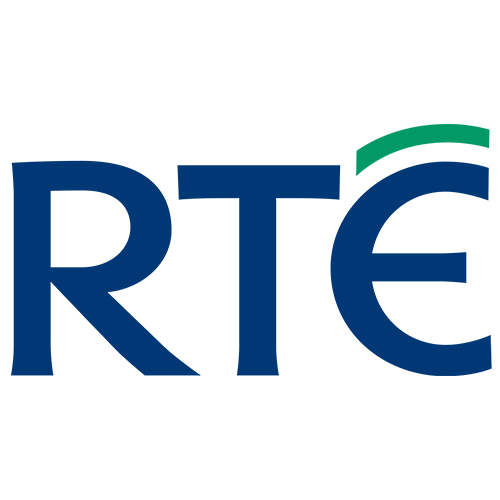 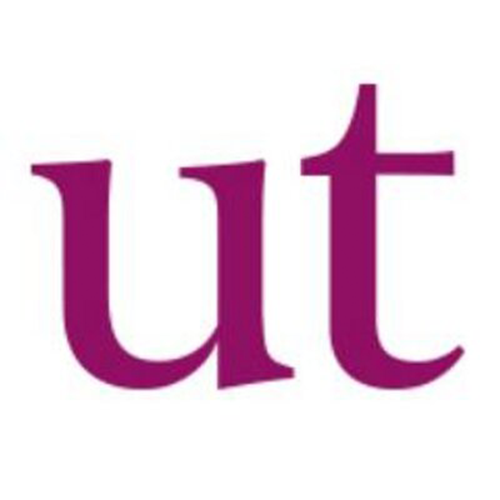 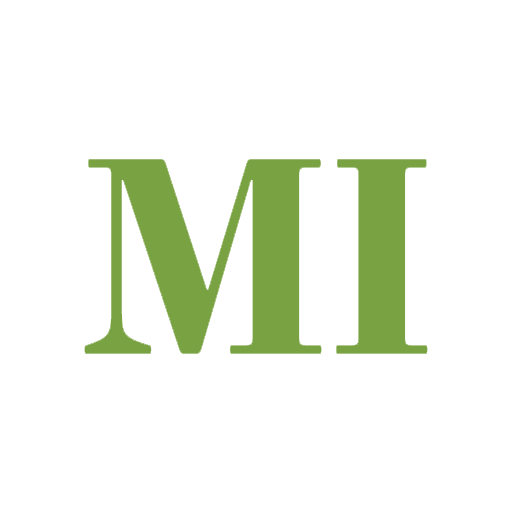 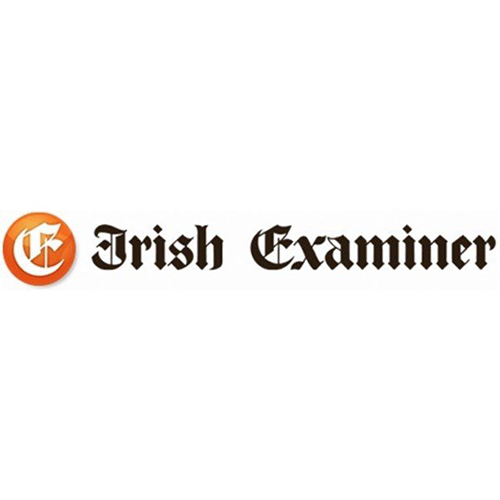 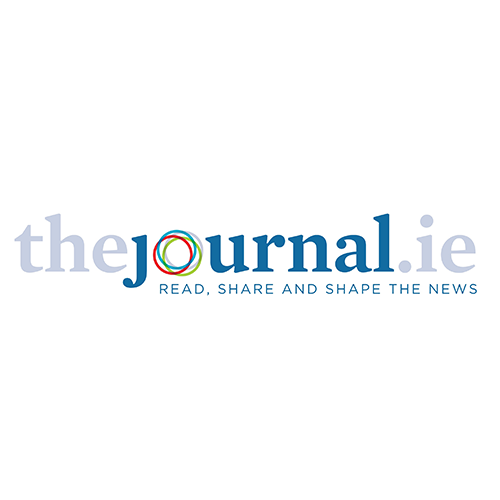 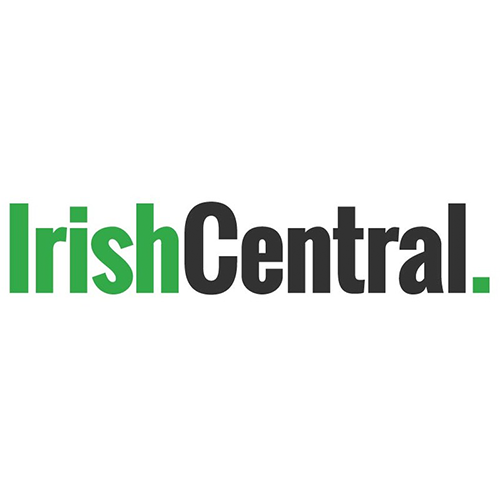 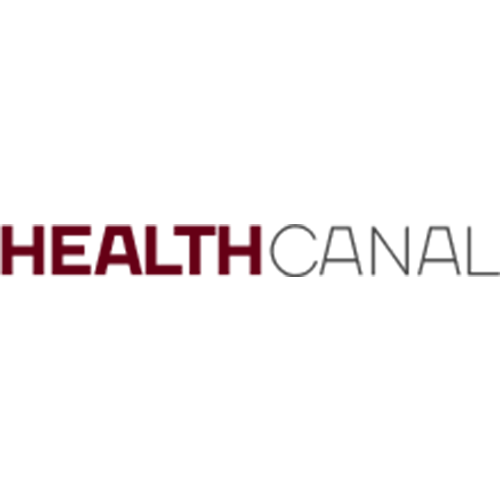 Hepatitis C Fact Sheet
What Is This Study About?
What Exactly Is Anti-D Immunoglobulin and Was This Given to Just Women in 1977?
What Is Hepatitis C Virus and Why Is It Associated With Anti-D Immunoglobulin?
For the Women Who Were Infected, Were There Any That Fought Off the Virus?
Were There Women Who Did Not Become Infected at All?
Do We Know How They Resisted Infection?
Is Similar Research Being Done for Other Viruses?